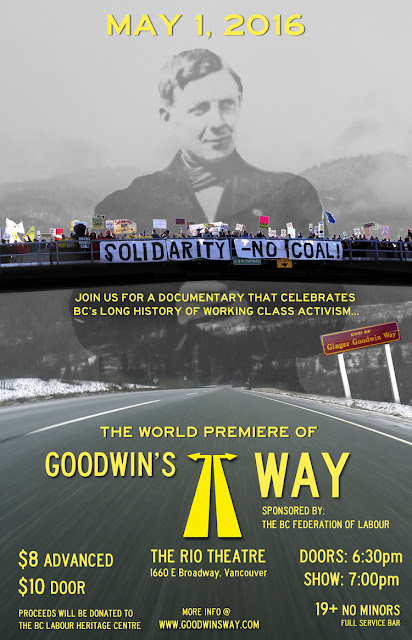 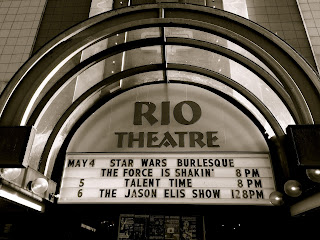 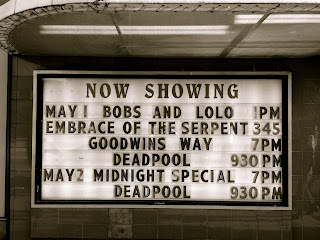 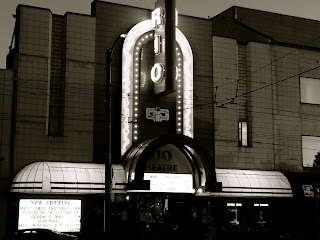 Hey folks,
We had such an amazing time at the premier of this wonderful film this past weekend. Thank you to director Neil Vokey for the warmth and support. It was truly a pleasure to work with him for this film. For those of you unaware, the entire film was scored from movements taken from my 2006 "Moss and Memory" collection. I now have 11 copies of the DVD in stock and with each sale of said DVD Film, you will receive a free download of the entire "Moss and Memory" album. 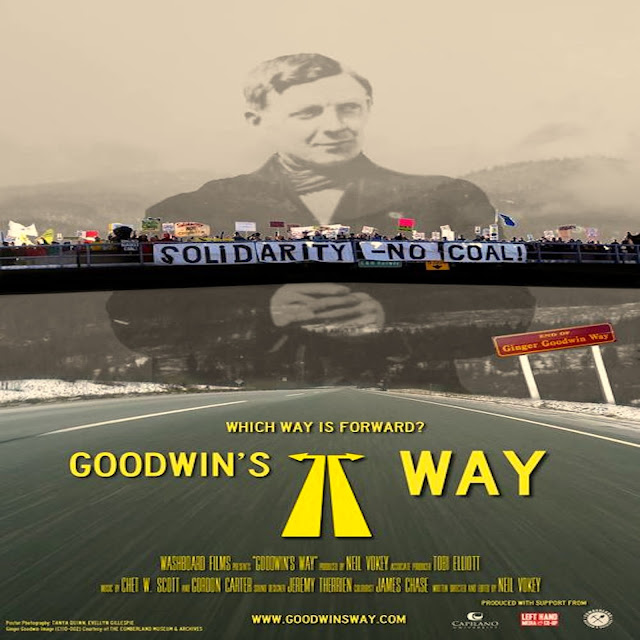 Please head over to the store here to purchase this film.


"The story of a coal town that must reconcile a rebellious legacy to pave a new way forward..."

Goodwin, a rebellious labour activist, was slain by police under mysterious circumstances almost a century ago, yet his name still elicits wounds that date back to the town's coal mining past. Residents weave an oral tapestry of fact and myth - some remember Goodwin as a criminal, while many others admire the ideals of equality and self-determination he fought for. Those ideals have long been overshadowed by Cumberland's dependency on a resource economy, which are chronicled from boom times to bust.

Now as young families set their sights on building a sustainable generation, a new proposal for a coal mine threatens to make history repeat itself. Amidst an effort to oppose the project, residents young and old reconnect with Ginger Goodwin's legacy - his "way".

Goodwin's Way straddles the dividing line between historical and current-event documentary genres to tell the story of a community fighting for autonomy over its past, and its future.
_____________
Posted by Chet W. Scott at 8:14 PM