"We have been surrounded now for millennia with domestic places that have become metaphors of a diminished self. Perhaps one way home is the path through music."
-Paul Shepard, "Coming Home to the Pleistocene" 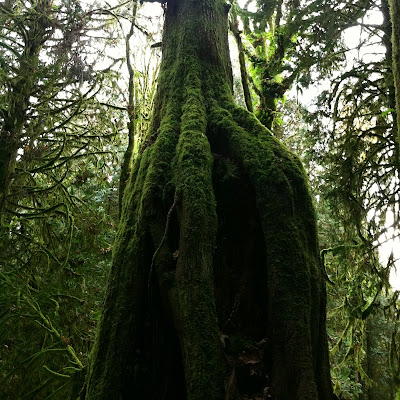 For those of you waiting so patiently for the release of Fearthainne's second full length offering entitled "Knowing", well the wait is finally over! Officially released Litha MMXIII exclusively through Glass Throat Recordings, I'm honored to offer two weeks ahead of schedule, this beautifully profound medicinal musical into the spiraling self.

​Fearthainne’s second release, entitled “Knowing,” is an unflinching inquiry into the ontological status of the human animal trapped in post-modernity, confined within civilization’s tangled web. A series of wonderings meant to initiate the wandering of the soul, this aural journey facilitates questioning and the freedom inherent in unburying truth. Querying, rather than surety, opens the door of our cage and gifts us gnosis. For, one cannot know who they are until they realize what it is they were meant to be. 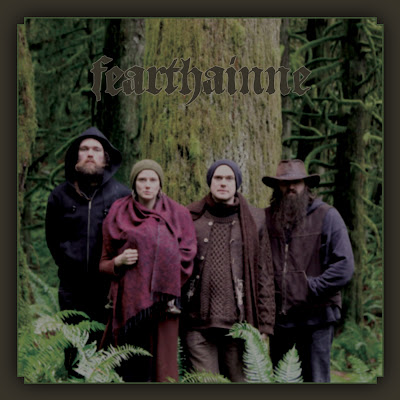 ​
​Acoustic guitars, violin, drum, dulcimer, and voice are the implements of this craft, as Fearthainne eschews the use of electrified tools. A textural passage through emotional sonic terrain, we clear a space for the unfolding of human majesty, in the process welcoming home the battered and bruised creature we are. We will never settle for the paucity and degradation of modern life, demanding instead the authentic humanness and depth that are our birthright. The unending dark of this epoch ushers in a new illumination, as through this night we discover the single answer to our question:

​“Can we live again after what’s been done?”

Hi Chet,
this is really a good news! I've listened to it and it is truly amazing, I was waiting for it for years... I will purchase it very soon for sure.

Yeah, its been a very long time. We can only hope the wait is worth it my friend. Very excited about this.
Warmth,
-chet

Our warmth to you Robert and thank you for the connection and support.

Just as expected, this is an amazing release. And I'm only expecting it to grow on me the more i listen to it. The only down side, really, is the relatively short lenght of it. I was hoping for something similar to the debut, but perhaps that was just asking a little too much.

It is nonetheless an awesome album, in the true sense of the word. I wish to congratulate GTR and Fearthainne for releasing yet another beautiful piece of healing, medatitative and wondrous music. This will be an inspiration on many of my wanderings in the Swedish nature.

Thank you my friend for the wonderful words of support. Wish I could share in those beautiful wanderings within Swedish nature. Perhaps some day. Also, thank you for the extra cash support as well. Awesome!